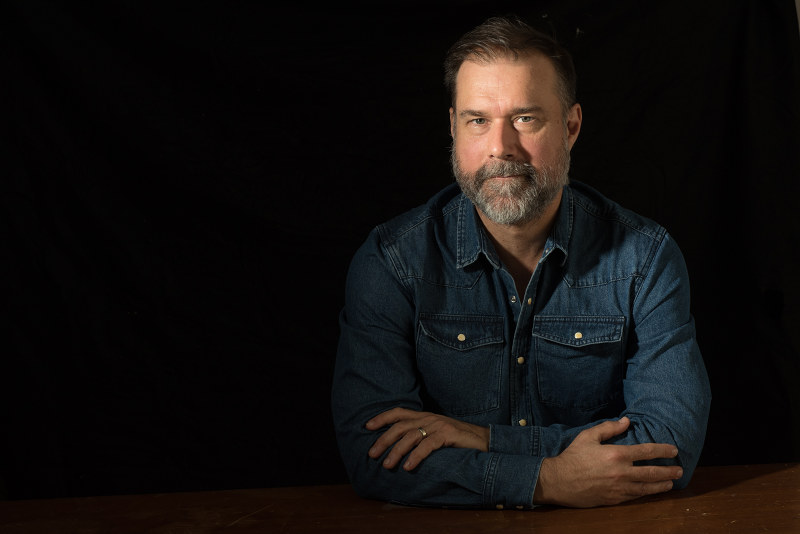 Jack Carneal was born in Richmond, Virginia and has lived in Tennessee, Charlottesville, Virginia, Washington, DC, Tallahassee, Florida and Mali, West Africa. In 1989 he graduated with distinction from Sewanee, The University of the South, and was a Henry Hoyns fellow in the MFA program at the University of Virginia, where he received his MFA in fiction in 1993.

For much of the next decade, he played the drums in various projects lead by brothers Ned and Will Oldham, including Palace, the Anomoanon and Bonnie Prince Billy. He has lived in Baltimore with his wife and two sons since 2001, and teaches in the English department at Towson University. His fiction and non-fiction have appeared in a few places like the Chattahoochee Review, Bluepenny Quarterly, Vice and Lucky Peach.

Listening to music on his hifi system is still a huge part of his daily life but he has not picked up drumsticks since the night detailed on the last page of his book Destroy Your Safe and Happy Lives. Soon afterwards, he sold his Rogers Holiday drum kit for a lot less than he thought it was worth. To his great regret, he has not won any interesting awards or prizes, but assumes there is still time.

To reach Jack send him an email at contact@jackcarneal.com